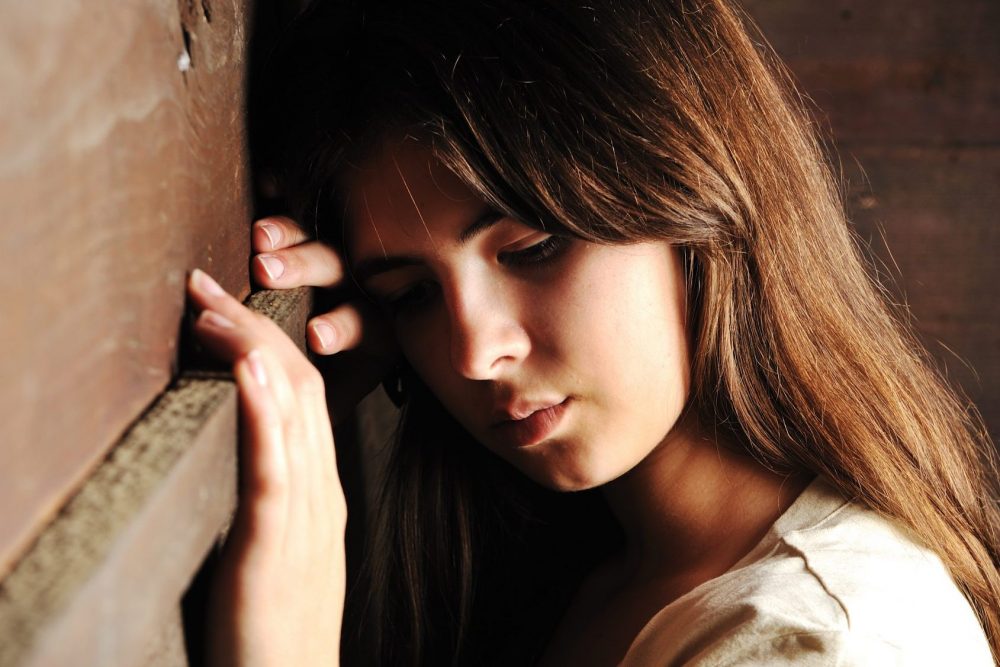 One benefit of being in the mental health field for a couple of decades is the ability to step back and notice large-scale changes over time. One change that stands out is a tremendous increase in the use of the word abuse or abusive.  Historically, the term abusewas reserved for the most grievous actions against a person’s dignity – sexual abuse and physical abuse being the most apparent.

With the acknowledgement that humans are actually very creative in how we can hurt people, more credence was given to the occurrence of verbal abuse, psychological abuse, spiritual abuse, etc.  This shift, along with other cultural shifts in how we perceive and manage pain, seemed to open the door to labeling many actions as abusive.  It is not uncommon for adult clients to seek therapy and in the midst of describing their experience, they say their husband, mother, or romantic partner is abusive.  But when pressed for an example, it becomes clear that the treatment is certainly unpleasant, but not abusive.

Being treated poorly is categorically different than being abused. There are many categories for how others treat us less than ideally.  Here are a few:

For the sake of contrast, child abuse in Colorado includes (but is not limited to):

Here are four reasons to be more cautious about using the term abuse.

Consider it.  See what happens within you if you hold back the term and use something a bit more descriptive.

Thinking of Having an Affair?
September 14, 2021
Search:
Free Newsletter
Go to Top